Burbank Insurance Associates has been serving our clients for over 50 years.
Home
About Us
Insurance

Three generations of the Burbank family have been offering exceptional customer service to our clients for over 50 years.

After time served during WWII Bernard Burbank became involved in the insurance business. During his travels he became very impressed with Fort Dodge and moved here in 1967. He and his wife, Lela, decided this is where they wanted to raise their four children.

Bernie and Lela became very active in the community, became an Independent Insurance Agent and began providing insurance for his neighbors and friends. Word quickly got around about the personal service and the business grew.

Scott Burbank, after graduating from college, joined the firm and has been with the company since 1978.

Lora (Burbank) Novencido joined the family business in 2010 as a third-generation agent serving the community where she grew up.

Darlene Holst, who is considered part of the family, has been with the company since 1999. 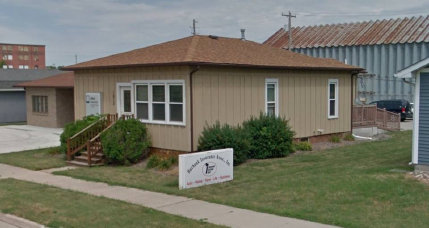